The Siege of Pech - Krootvasion of Adepticon

If you've been noticing a lot of Kroot conversions popping up on Instagram these days, you also may have come across the hashtag #SiegeOfPech or #Krootvasion. I've been meaning to do an explainer post on Siege of Pech for some time now, so here it is!


The Siege of Pech project had its genesis in August of 2019. Hobbyist and Kroot fan That.Kroot.Guy conceived to mount a Krootvasion of Adepticon, and he reached out to Kindred spirit, ironbeak_mercenaries. Together, they came up with the idea of finding two other hobbyists to bring together a force for the Adepticon Team Tournament--a force composed entirely of Kroot!

They put out the call to the Instagram community, and they were blown away by the response! They found not two but SIX other kroot-lovers to join them, making two full teams of Kroot Kindred, eager to bring a Krootvasion in defence of their homeworld of Pech.

And from these humble beginnings, the #SiegeOfPech group project has grown, expanding beyond Adepticon and sparking a true Krootnaissance online. Hobbyists from around the world have take up the call of the Kindreds: kitbashing, converting, and breathing new life into the Kroot.

What started as a hilarious idea has already exceeded the wildest dreams of this project's creators: consuming massive amounts of fresh prey DNA and evolving into one massive love letter to this quirky, 19-year-old model kit in particular, and to Xenos 40k in general.

We are so glad to have had all of you join us on this ride so far.

As you may know if you're a long-time follower of the blog, I've been incubating ideas about a kindred of Kroot Tyranid Hunters for some time... 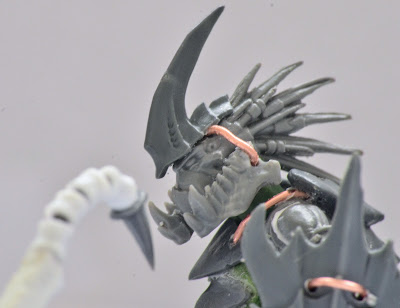 ...and I got to expand on those ideas a bit back in Kitbashember of 2018, when I endeavoured to make a whole squad of Kroot Tyranid Hunters.

So, when I saw the original post about staging a Krootvasion of Adepticon, I thought "gee. I could make a whole army of these guys!"

I've been hammering away on this project over on my Instagram. If you're purely a blog follower, then you really should also check in on me over there from time to time for my freshest posts (you don't need to log in or have an account!).

However, if you are a purely blog follower, and you can't be bothered with any of that social media nonsense, well then here's a quick highlight of all the sweet Kroot conversions I've been posting over there. I promise a more unified post soon, breaking down my different squads, but for the sake of getting SOMETHING up, here you go: 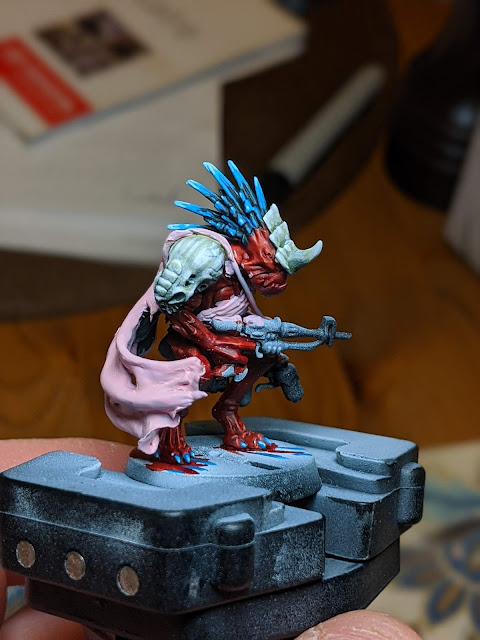 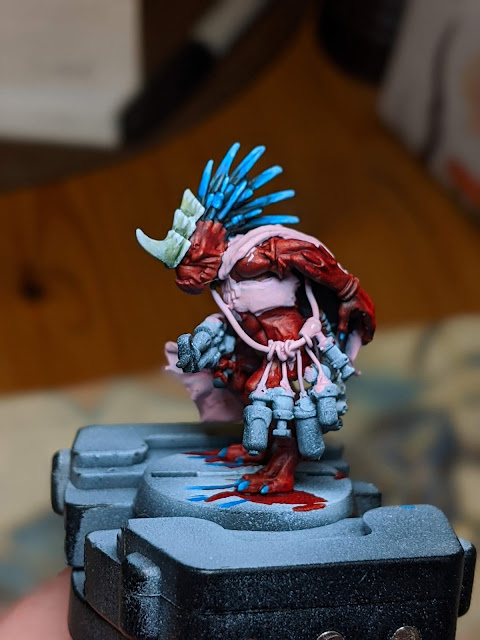 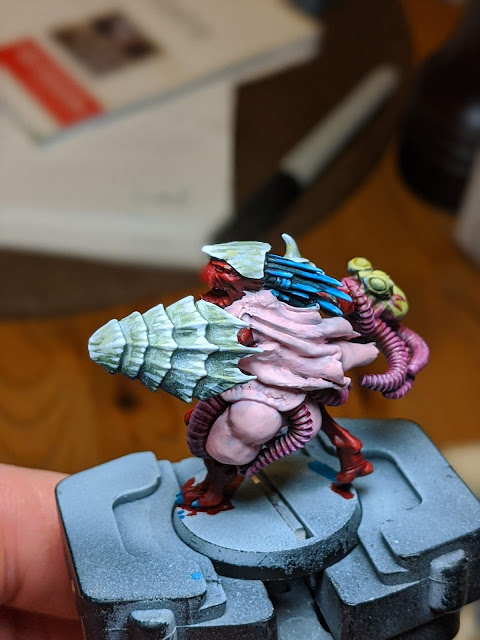 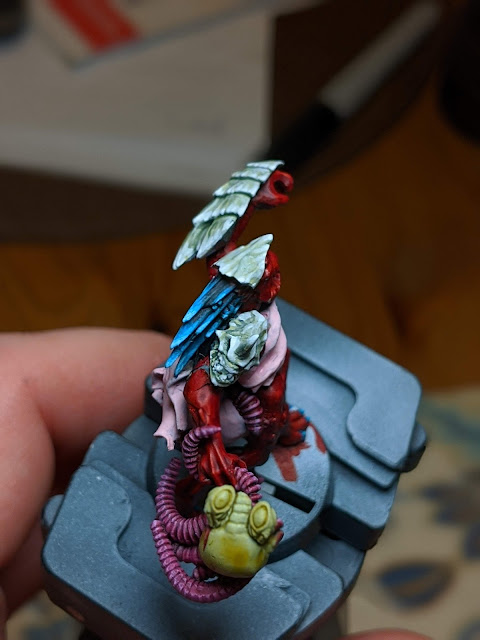 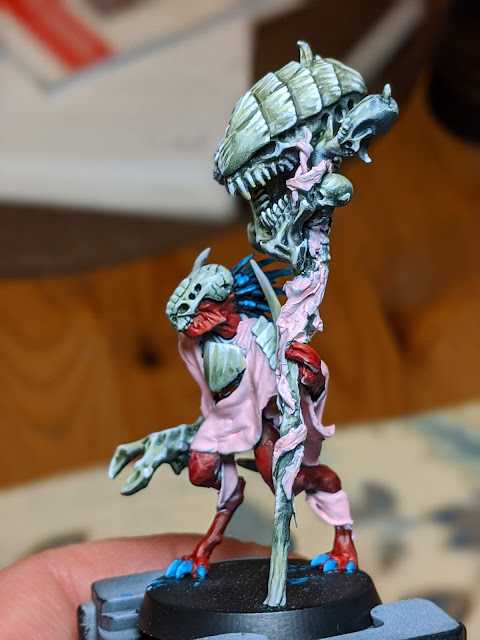 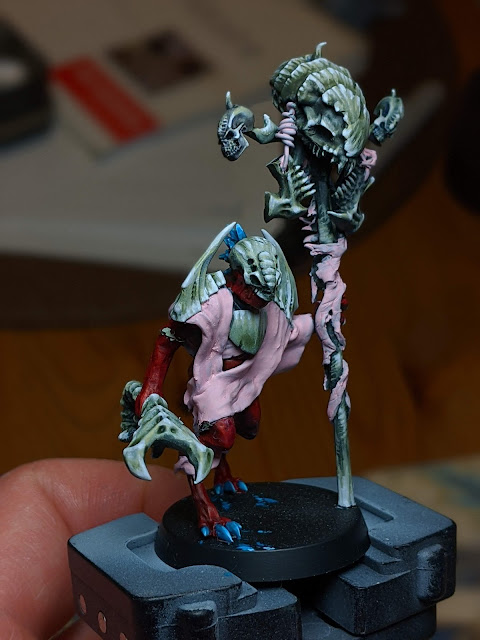 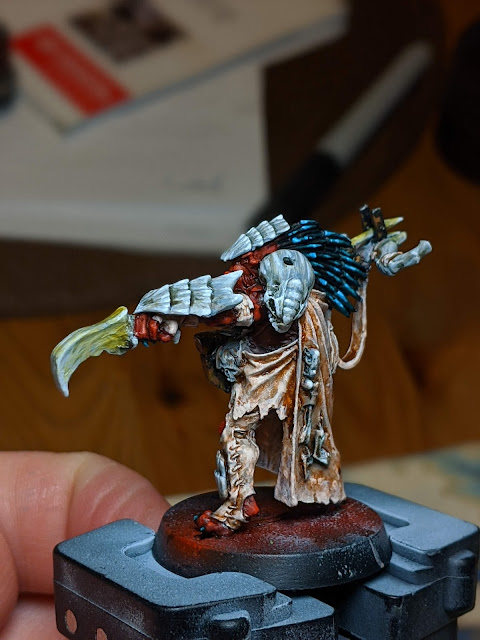 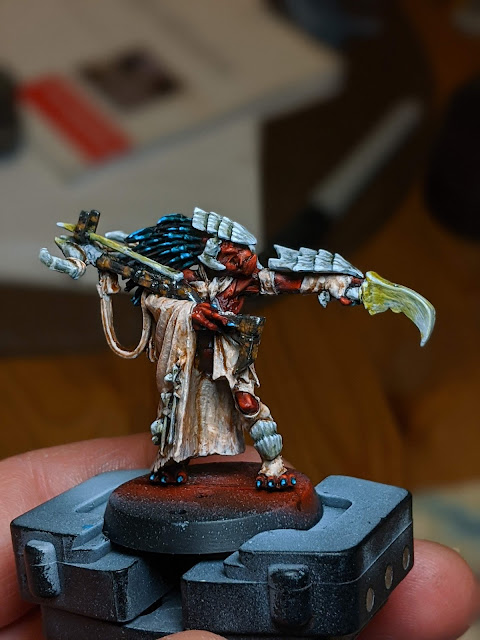 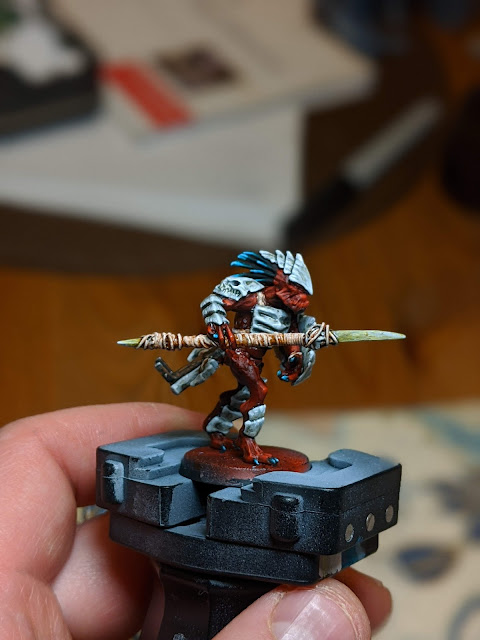 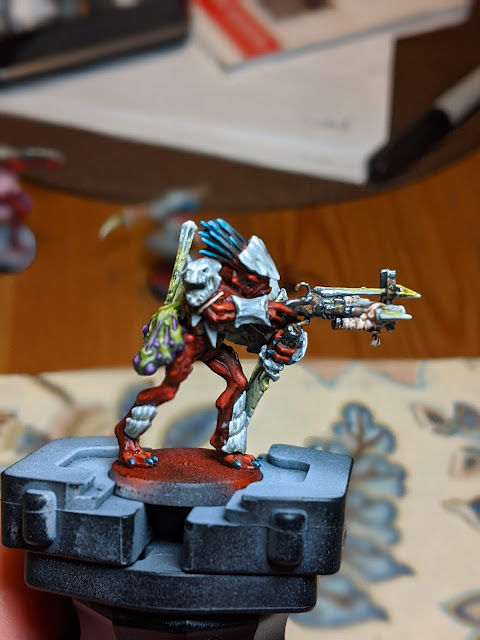 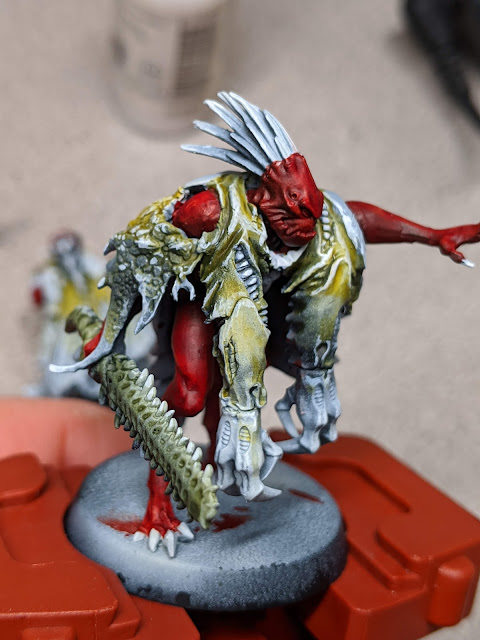 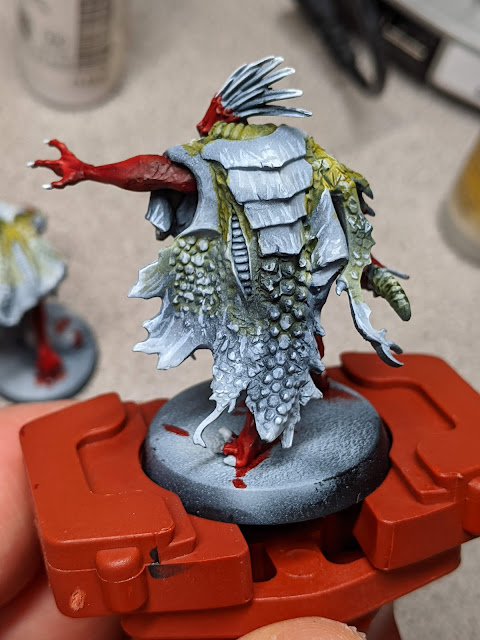 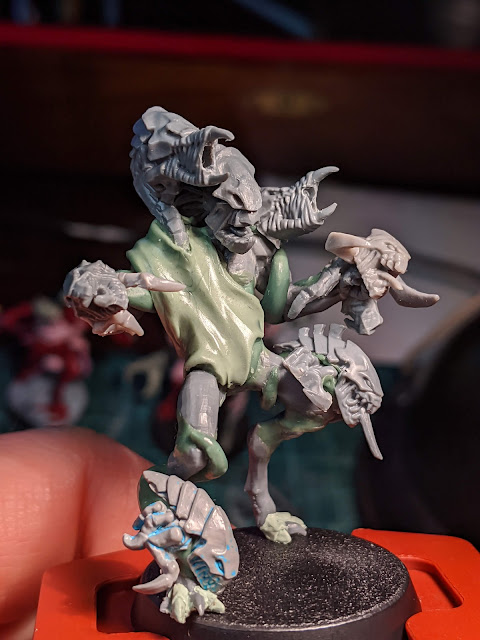 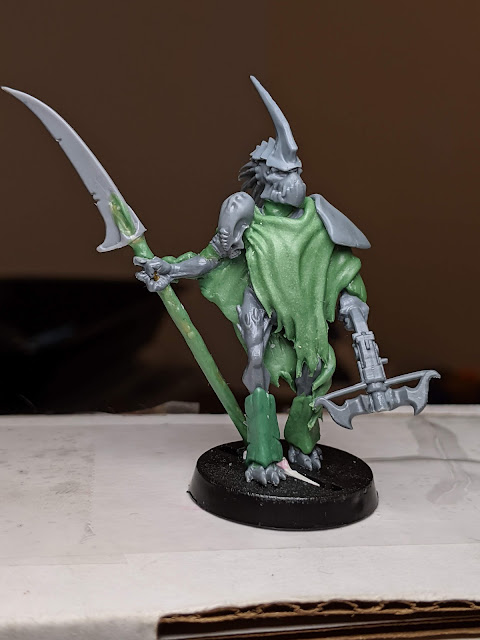 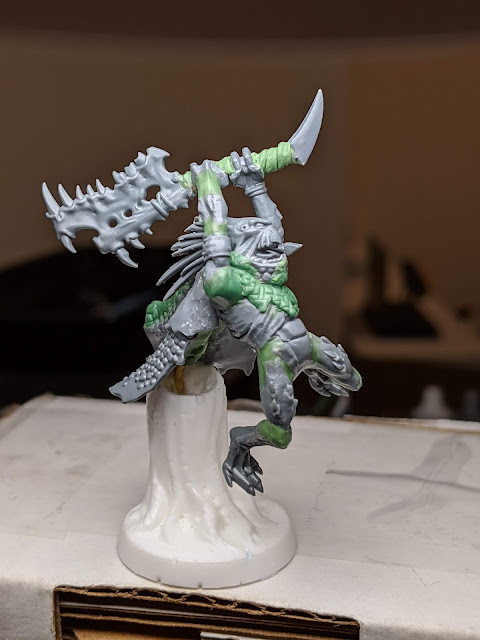 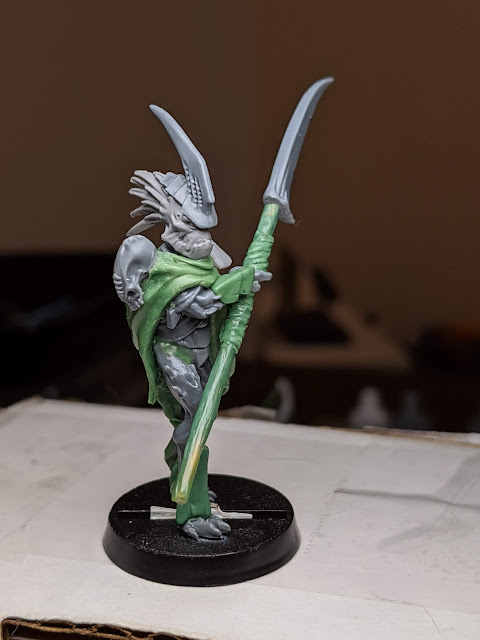 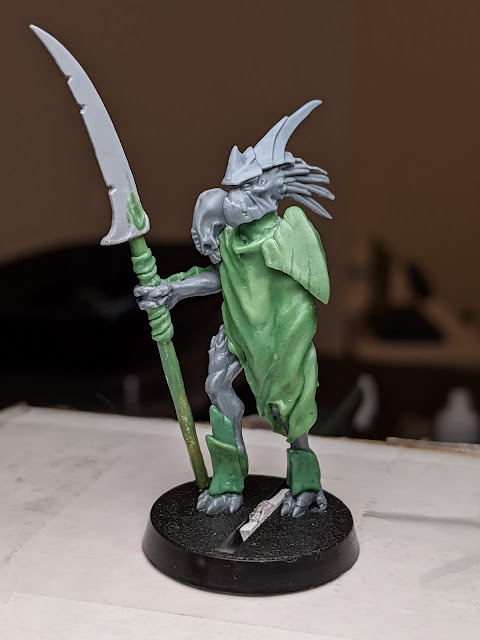 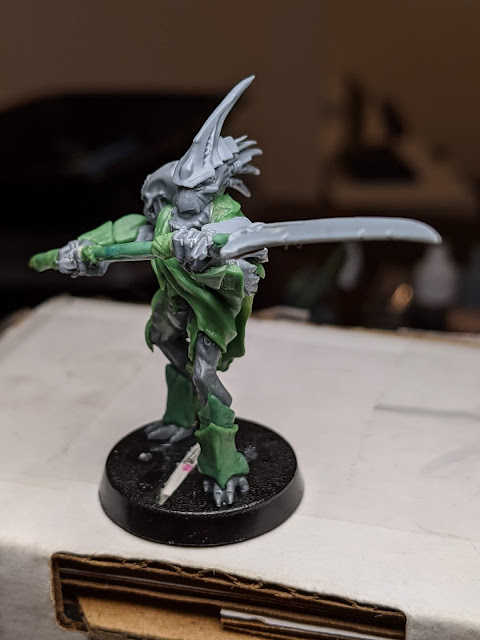 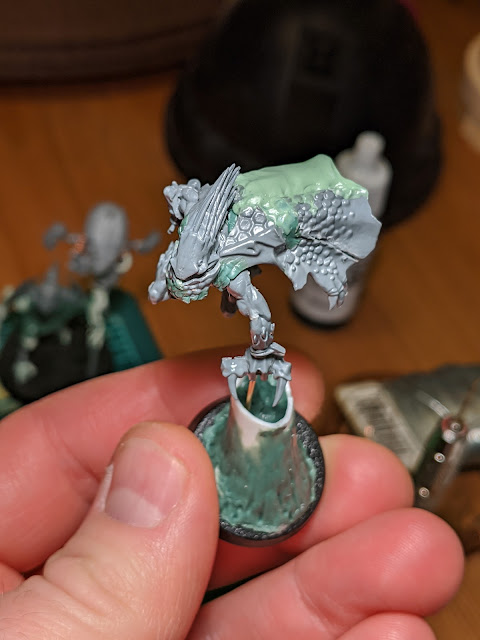 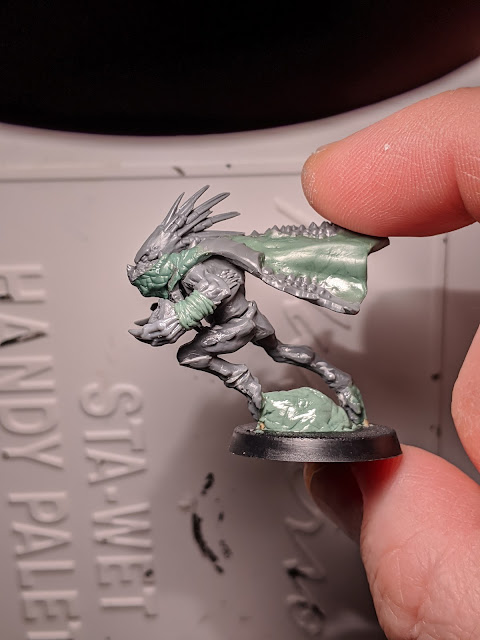 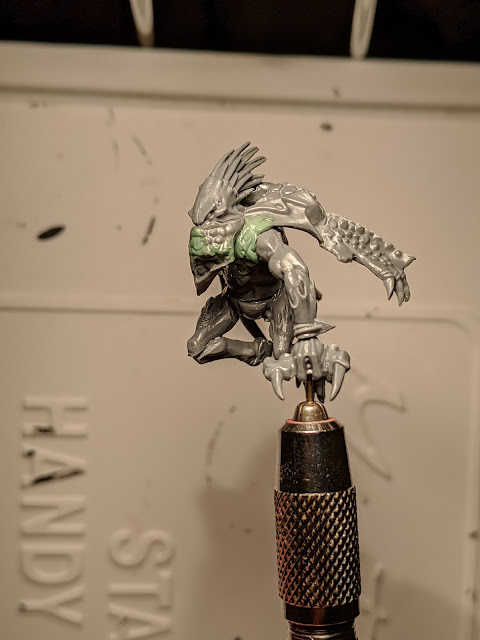 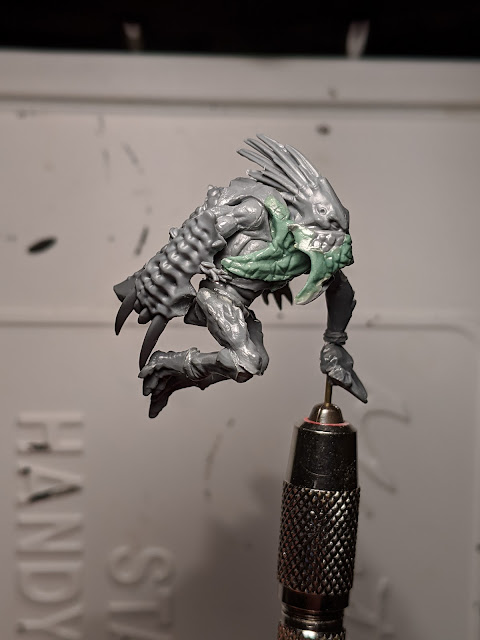 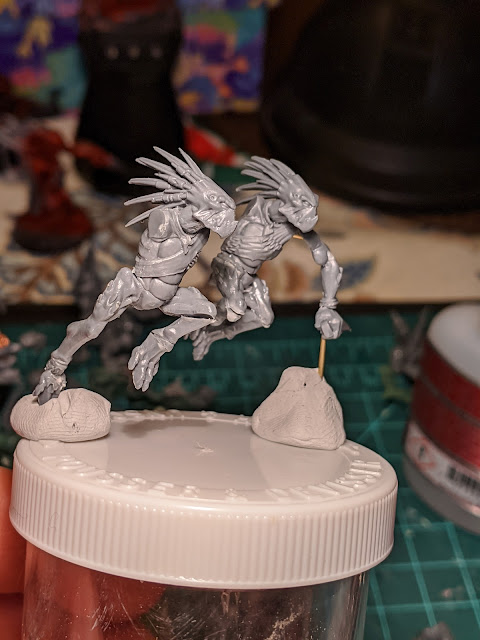 So this invasion was slated for Adepticon 2020. However, with Adepticon 2020's cancellation, we've decided to push Siege of Pech to 2021. That means I've got way more time to crank out some awesome kroot and get them painted up! And, man, do I have a way to go... 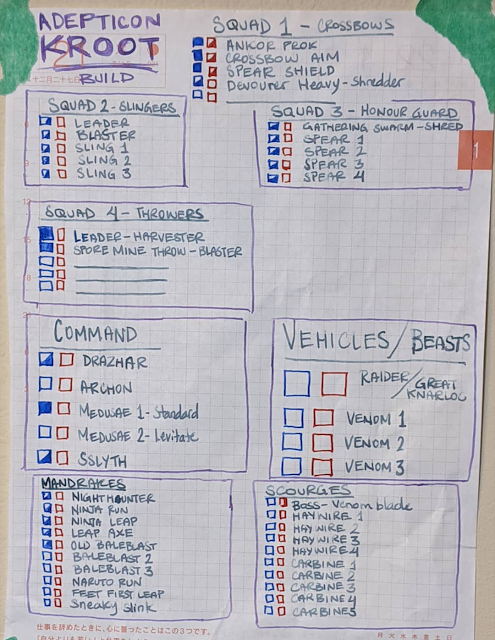 Also, if you've been inspired by Siege of Pech, and been curious about joining up, this is your chance! Whether you'd like to contribute a model, a squad, or you'd like to bring a whole army to Adepticon with us, the Siege of Pech is looking for new contributors. Just let me know if you'd like to join, and I'll connect you with the right people.